Applications and advances in robotics today 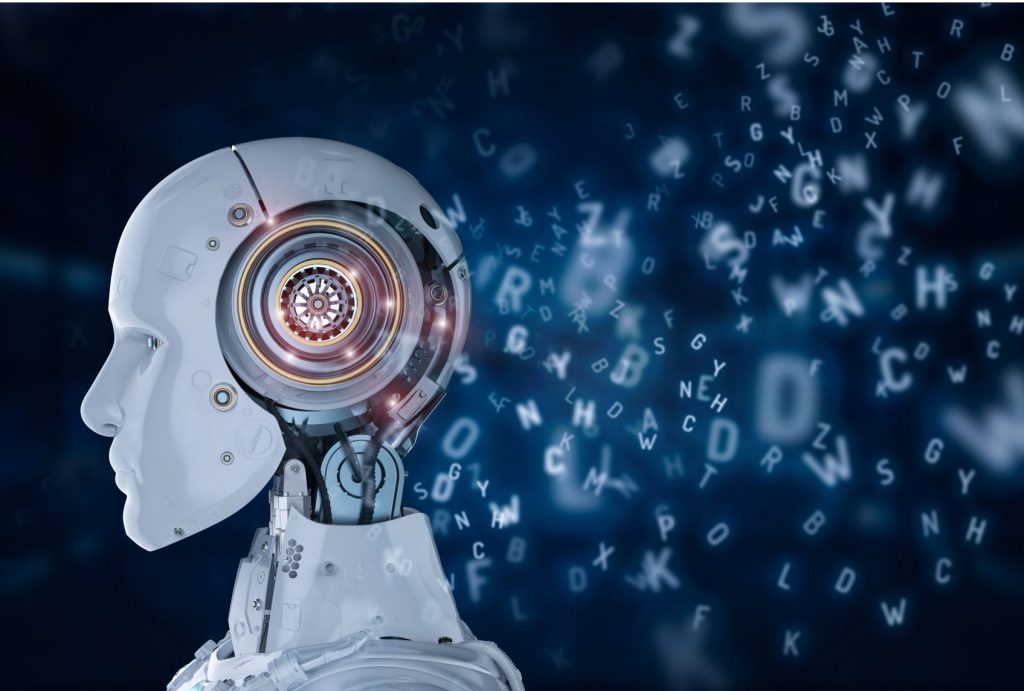 Are you interested in investing in the most relevant companies and ETFs dedicated to Robotics?

Robotics is a branch of various engineering disciplines that merges to deal with the design, construction and application of robots; devices that perform operations or work, generally replacing human labor.

Among the advances and applications of robotics we can find the following:

Under the implementation of software called bots, tasks that simulate human behavior are performed. As part of technological advances, both a robot and a bot can have the ability to think.

Processes that can be improved by such a system range from recruitment and hiring to data entry, correspondence generation, contracts and reports.

Customer service is an area where robots are increasingly present. Whether physical or digital robots (chatbots), their goal is to improve business communication.

According to EAE Business School, at around 80% of all customer service queries could be answered by a robot with artificial intelligence. The savings for a company in this regard could be up to 30 percent.

Robotics, an all-encompassing and ever-growing sector

Recent discoveries have led engineers to find novel applications for industries where robotics can mean an improvement in different aspects, which translates into an evolution of these sectors towards better service and more optimal results.

Machine vision makes it possible to make decisions based on information contained in images in an effective and automatic manner.

These systems have successful applications in the identification of parts by type, model or bar code reading, as well as the detection of faults in parts or products. Today, several retail chains are already using this technology to package and deliver orders.

The network of robots and autonomous guided vehicles, or rather autonomous mobile robots, are equipped with the latest technology and have driverless mobility systems.

The automotive industry has been pioneering the use of industrial robots on its assembly lines for almost a hundred years.

Investments in robotic technology are partly driven by the goal of a smaller carbon footprint. Modern robots reduce energy consumption and waste.

In addition, robots assist in the manufacture of renewable energy equipment, such as photovoltaics or hydrogen fuel cells.

Robotic surgery is a type of minimally invasive (laparoscopic) surgery using a machine that predicts the surgeon’s natural movements and allows for greater precision.

The Da Vinci robot is one of the most widely used systems and consists of a robot that carries a high-definition camera in its arms, allowing complex procedures with greater precision compared to conventional techniques.

Nanomedicine is used in the design and evaluation of complex systems at the nanometer scale. It is related to the diagnosis, treatment and prevention of diseases.

In theory, nanotechnology could be used to build small nano-robots (nanobots), which would be a nanometric army in our body, programmed to perform multiple functions in the human body.

Today there are prostheses of almost any kind that can be used as substitutes for lost limbs. However, robotics in medicine is betting on robotic exoskeletons, which are capable of imitating the normal movements of a limb, based on neural impulses from the brain.

The progress of these prostheses makes it possible to move the limb in question and even to feel through the prosthesis.

Thanks to the evolution of robotics in medicine, it is possible to recover some lost sense, an example is the implantation of bionic eyes and ears.

As we can see, robotics has a long way to go and is undoubtedly one of the technologies of the future, which is expanding by leaps and bounds. 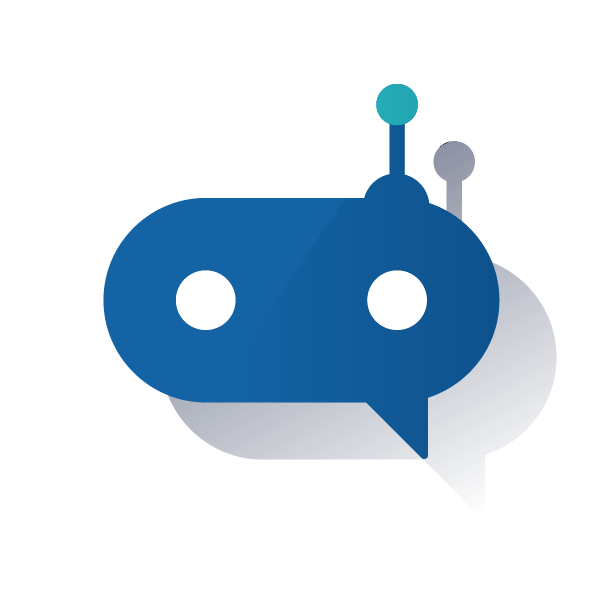 How to invest in Robotics?

From BBVA New Gen we have compiled the companies and investment funds that are dedicated to Robotics?. Find out how to invest in the companies that are revolutionizing the sector

If you are interested in this product and are not yet a New Gen client, become a customer now